Recently, Netflix’s popular series “Squid Game” has become the most popular episode. A group of debt-laden people were desperate, forcing to participate in six childhood games, and players who cleared the game could take away 45.6 billion won.

Google Trends shows that the global popularity of “Squid Game” has been rising since the TV series launched, reaching the highest search peak on October 3. ▼

The rules of the game in the show are simple and the conditions for victory are clear. It seems that it is not difficult to develop the same hyper-casual game. A sensitive developer wouldn’t miss his chance to take advantage of the success of the Korean series.

The author tried a “Squid Game” game which is running ads and has a lot of reviews on the app store. Although it is the same game that based on the series, it lacks the intrigue of human nature in “Squid Game”, the game’s playability is simplistic, there is no difficulty level or novelty.

Since there are only 6 games in the episodes, in order to monetize as much as possible, a large number of ads are shown in these types of applications. Being repeatedly disturbed by the ads, the author uninstalled it without hesitation. The user experience is in urgent need of further improvement.

From the players perspectives, it would be more attractive if game manufacturers develop the 6-level games of the TV series into independent mobile applications, enrich the game elements and set the difficulty levels.

The puzzle games “Ball Sort Puzzle” and “Water Sort Puzzle” still occupy the top 5 positions in the hot advertising list in the past year, which proves that the game’s revenue is relatively ideal. The competition for puzzle products is fierce, and it raises the bar for entry of the industry, which is, requires more creations

There are few leading Chinese manufacturers of hyper-casual, and the Eyewind is a monopoly of the Chinese industry. From 2020, it launched the world famous game “Brain Out”, and this year Eyewind explores further into the puzzle mobile games, and launched “Brain Find”, “Case Huner” and “Find Out”.

App Growing Global has monitored that in the first half of 2021, 6,100 casual games will be advertised in global markets on average in a single month. How to stand out from all the other competitors? It is recommended to launch applications that are innovative and easy to spread by word of mouth. High novelty and spontaneous dissemination help standing out from the competitions and reducing customer acquisition cost.

Players lead the crowd to mow the grass to increase the number of soldiers, open up lanes, and need to deploy the force while moving forward to ensure enough force to fight against the enemy, since multipliers are set on the way forward. It is considered as an action strategy game.

Players play the role of cashier in the game, basing on the price of the goods, use the denomination in hand to complete the cashier change task, make change faster to get more rewards.

Players in the game by adjusting the angle of the body and joints, so as to avoid the bullets fired by the enemy. As the levels are upgraded, the number of enemies and bullets will increase, and the difficulty will increase accordingly.

Players use hand-painted wheels to help the knight control the wheels for racing, so as to help them reach the finish line.

2020 Facebook Gaming Report revealed that more than 60% of hyper-casual players are women, aged 18–34. Successful products such as “Catwalk Beauty”

Some of the innovative games mentioned above are mostly the mix of various games, such as the puzzle + storyline “Save The Girl” was on fire last year.

Consider recreating or digging into game with new themes is a way to succeed.

For example, there are many ASMR game themes that enable users to relieve stress. Other popular game themes such as soap cutting, nail art, foot beauty and coloring. Typical examples such as “Foot Clinic” and “Sushi Roll 3D”.

In short, the boundless creativity is the key factor to develop a game, as well as to innovative, integrated and enriched the details of “Squid Game”. Any idea of developing a popular hyper-casual game? Welcome to leave a comment below. 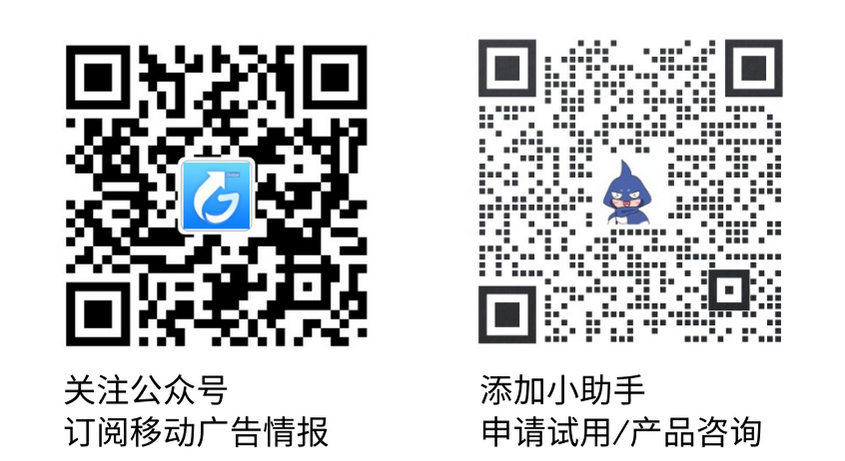